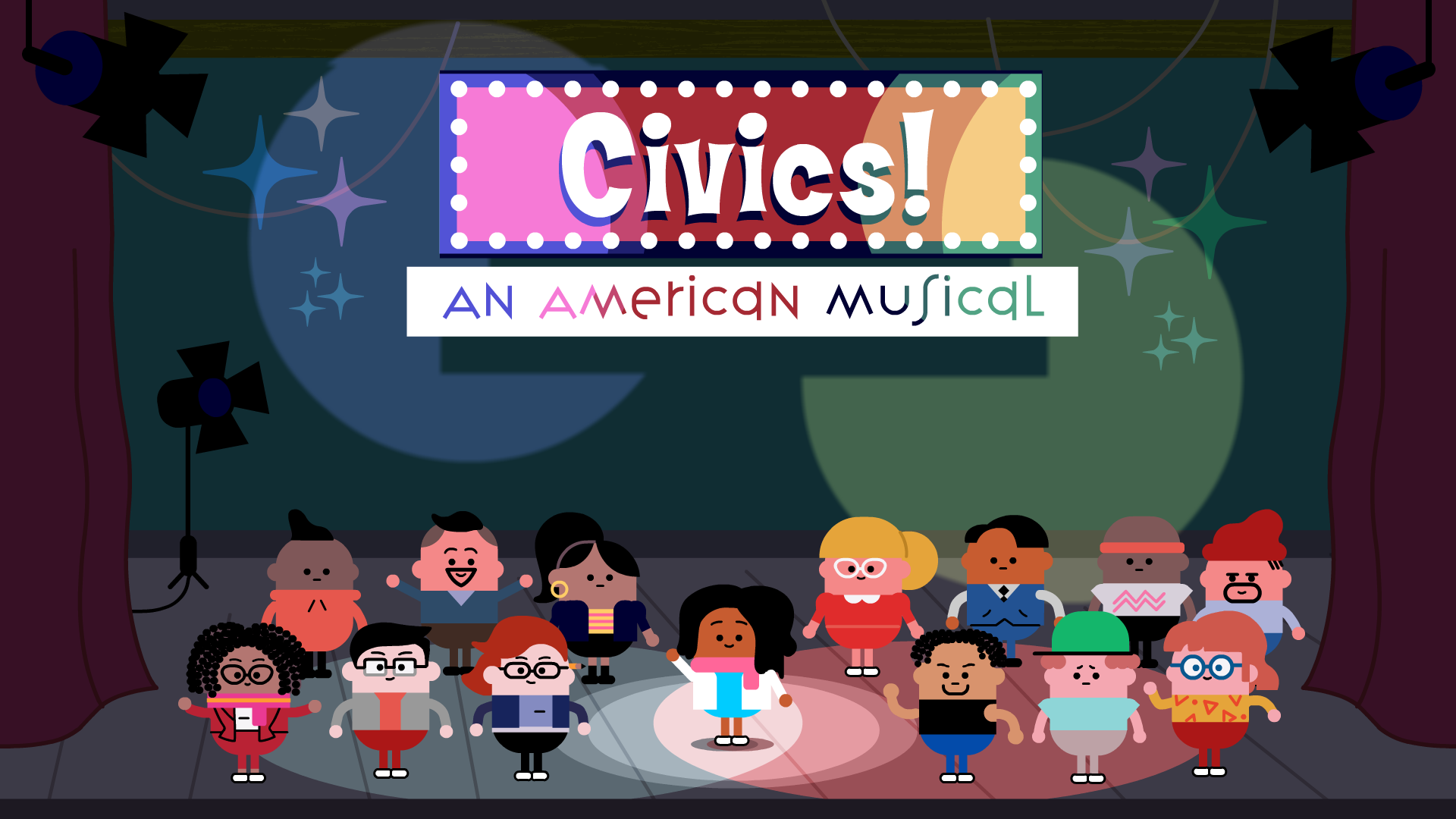 Do your students have what it takes to be the next hit Broadway musical producers? In this free civics learning game, students assume the role of a theater producer adapting true events from United States history to the stage. It’s up to them to analyze primary sources from the Library of Congress to create a new smash Broadway musical hit that is historically accurate and celebrates the power of ordinary citizens in creating change. Students work with different theatrical departments to learn about important aspects of creating a musical, such as costuming, set design, writing, and music. Once all the mini-games are complete, they are rewarded with a scene from their musical on opening night, completely personalized based on the creative choices they made during their game experience.

Watch the trailer below!